We don't have you enrolled in the Program which starts on September 22nd, 2020

TennisCleveland has really been a life-changer for me. I have played some great players, and even met some new friends. Every player is encouraged to get out and play as much as possible! Thanks! 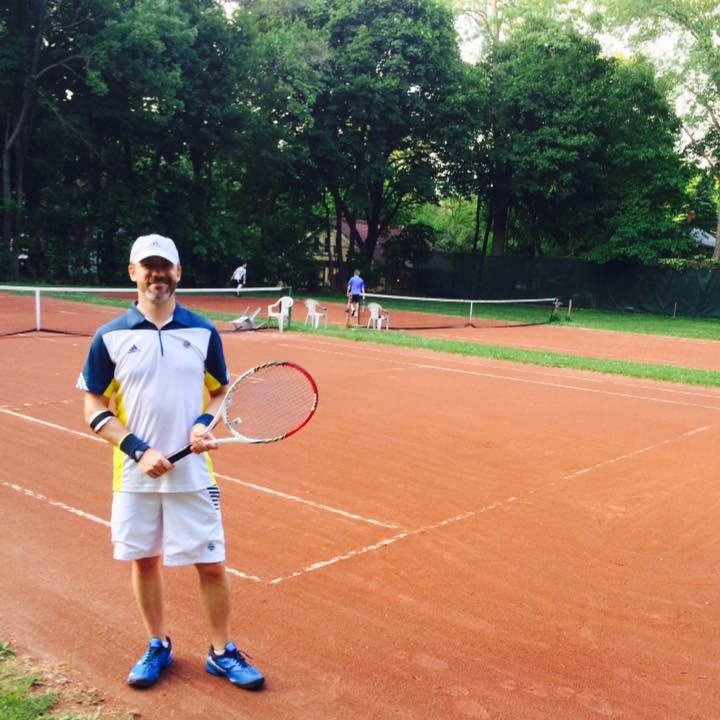